Zomato sent me a gift card for $60 to use at Real Sports Bar, so I got a few friends together on a Friday night and made an evening out of it. It so happened that the Jay’s were playing well at the time and the place got packed, but sadly they got their asses whipped on this particular evening.

The voucher required that I contact Dana Levy for a reservation, and Dana was quick to set this up, and was even happy to change the reservation when more friends wanted to join us.  The evening of the reservation, several friends got their early and wanted a booth, and I expected the restaurant to make it difficult for them, but when I got there, my friends were happily seated at a booth and were eager to tell me that we were not given a deadline (they had heard that there was a 2 hour seating limit at the booths – don’t know where they got this from, but was happy to learn that we would not have to worry about that!)

As each of my guests arrived, our server Alex was ready to greet them and take their drink order. In fact, we got really lucky to get Alex more most of the night since he was incredibly attentive, but not overbearing, and was polite and friendly throughout the evening.

We stayed for about 3.5 hours and ordered food and drinks throughout the night. We started with appetizers, then we got mains, followed by dessert, and drinks in-between.

This is what we loved…

What I did not care for…

My friends and I had fun at Real Sports, and enjoyed most of the food as it was well-seasoned, with good ingredient combinations and were very well executed. We also enjoyed the vibe and excitement of the restaurant, and the service was on-point. However, with the prices being on the higher end and feeling misinformed (or having information omitted – though I am sure not intentionally), the night left me feeling a little disappointed. That said, I would not be opposed to returning for another game or two…but with so many bars and pubs in the city, I am just not sure how many of my friends were impressed enough to return. Hmm 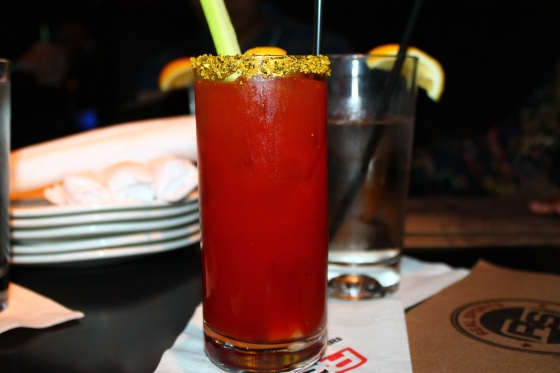 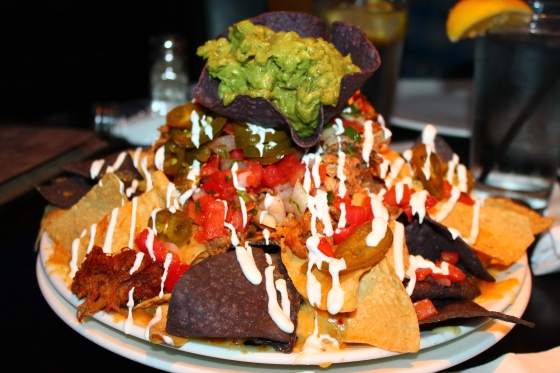 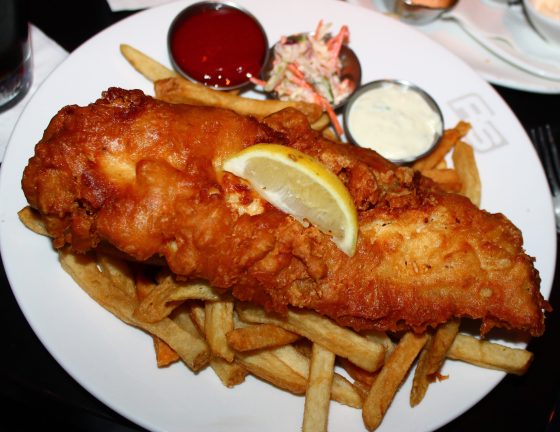 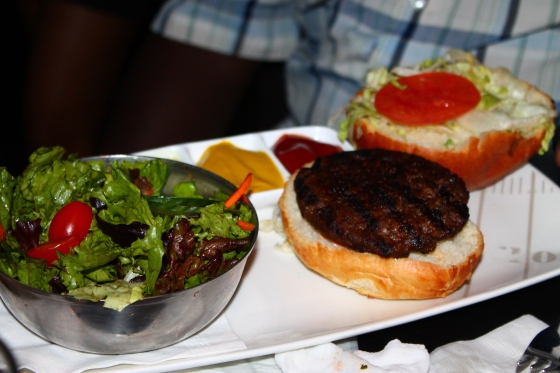 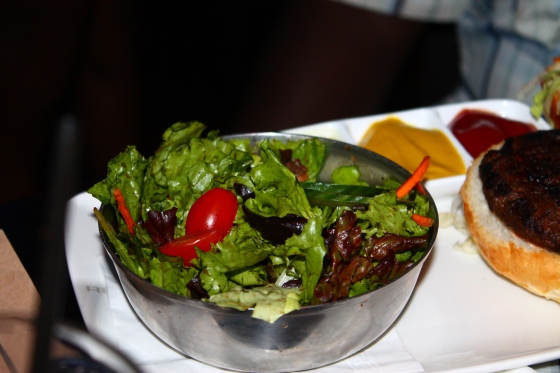 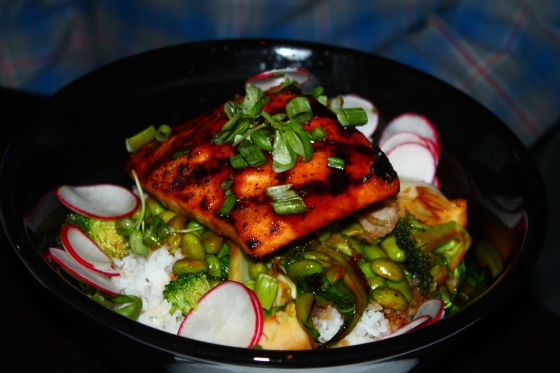 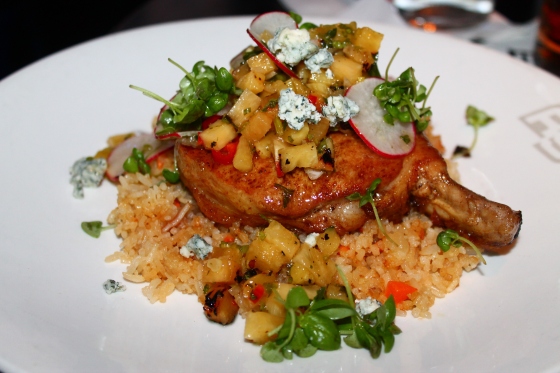 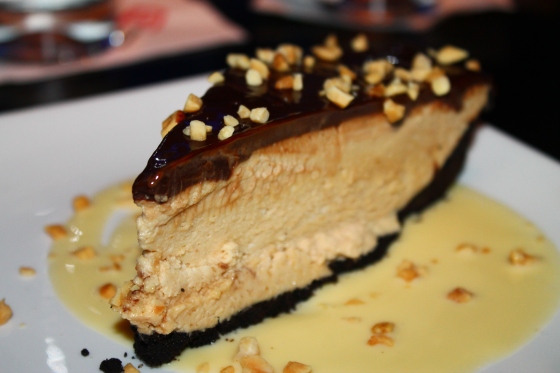