So, I love to bake. I like experimenting with ingredients, tools and methods. The problem is, my final product is not pretty. Yes, I believe it tastes good, but it looks…meh. Generally such a lack of skill would push me to study and work hard at learning how to beautify my desserts, but there is only so much frosting I can make. It’s expensive to make it from scratch. And yes, I tried the already made kind but it is not strong enough to pipe with. It all ends up looking like a blob on the cupcake.

But I don’t give up.

I was quite proud of these last 3 cupcakes. I have been working hard at finding the right recipe for peanut butter, vanilla and chocolate cupcakes. It took me many attempts to come up with these 3 recipes (many which ended up in the bin, or in my colleagues tummies). My goal was for my cupcakes to taste like the flavor they were supposed to taste like and be moist and fluffy in the inside (well, that is MY idea of the ideal cupcake).

Peanut Butter (I threw in a couple of chocolate chips in the batter. Why not?) 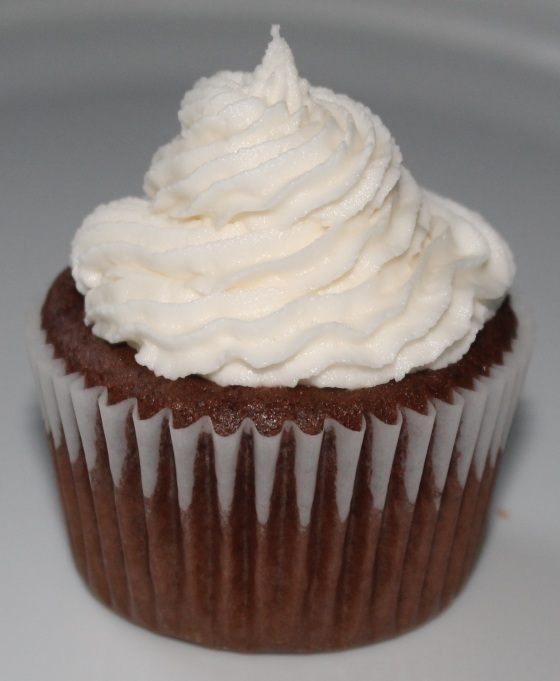 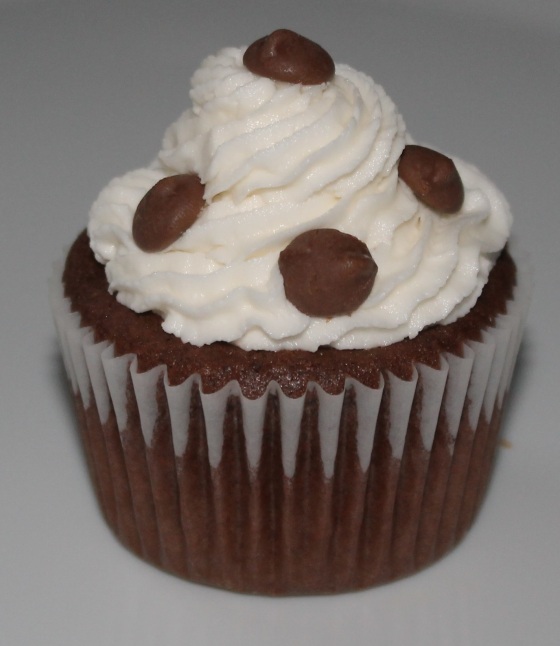 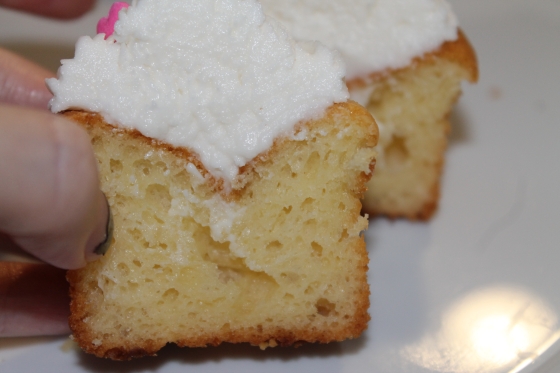 6 thoughts on “You Piping Bag! Why Can’t You Be My Friend?”