While browsing the internet, as I do too often, I stumbled upon Murgatroid. I don’t know what it was about this restaurant that had me feeling intrigued, but its honesty about food, and enthusiasm had me wanting to know more about them. So I contacted them over e-mail and within 24 hours I received a response. And not just any half-ass response like, “yeah, come check us out. We rock!” No, Caleb (owner/chef) provided me with such a professional response (paragraphs and all!), that I was impressed. And then being the distracted person that I can be, I got back to him 2 weeks later. I KNOW! What the hell was I doing for 2 weeks??? Ick! But with my tail between my legs, I messaged him back and within 24 hours he got back to me again! I expected his opening line to read, “who the hell do you think you are missy?!” But nope, he once again wrote me this thorough, and professional e-mail about how they can host us and how they are willing to accommodate my “family-style” request. I know, these days I seem to have a “family style obsession.”

So this was the deal offered to my guests and I:

Food will include (tasting menu):

How did it go?

I loved the rustic feel of the restaurant and the beautiful fresh flowers on every table. I also liked that you got a lot of natural light coming through the large windows.

Here is a little background…

One of my friends has an intolerance to gluten, so when we plan to eat out, she always contacts the restaurant directly and speaks to the chef/manager about whether her gluten intolerance will be an issue. And at this time they also discuss alternatives to the regular menu. For example, in this case, my friend would not have been able to eat the pancakes, and the restaurant agreed to make her something else in lieu of the pancakes.

Now to the actual brunch…

So on the day of the brunch, when we were seated at the table and Caleb brought out the first plate for us to share, my friend pointed out that unfortunately her food could not be touching bread (the bread was touching several items like the cheese and pickled vegetables). So all he had to do was put the bread in a small bowl rather than mix it all together on one plate. Plus, he did not have to do this with every plate, just the one she would be eating from (1/3 plates). However simple the request seemed, this was the exchange (note that it is not verbatim, but damn close):

Caleb/owner: “You did not tell me that when we spoke on the phone.”

Caleb/owner: “No, you did not tell me. When we spoke you should have told me this.” As he grabbed the plate back and stomped away.

Me: “Huh? Did he just chastise her? And did he just have a tantrum?”

11 people looked at me and nodded.

My friends: “Wow, I can’t believe he just treated her like that! How rude!”

Sigh. To say that I was embarrassed and regretting having chosen this restaurant is an under-statement. But it had to get better! Right?

We sampled (in the order of preference):

Being rude to my friend for her request to have the bread removed from the plate since even bread touching her food will make her sick (as noted above).

One of my guests does not like runny yolks, and I did tell her that she should have told me in advance so that I could have communicated it to Caleb in advance. Nevertheless, I took her egg to Caleb and asked if it would be okay to have it cooked some more. He proceeded to tell me that he could not just throw it back in the boiling water, so he would have to make a whole new one. I tried to count to 10 in my mind and keep my cool.

Asking my table if we were still hungry and needed the next course. We had a deal, so honor it. Don’t try to get out of it by implying that we should be full! We were starving! We were sharing one small dish between 4-6 people!

Dishes took a long time to come out. We were there from 11am-1:30pm–2.5 hours! We had to wait close to 30 minutes per dish. In other words, we cut one small dish into much smaller portions, eat it in 2 seconds, and then wait 30+ minutes for the next small plate to share. We certainly got plenty of time to digest each dish. Could that be why were still hungry? Probably!

We were using saucers as plates, and kept reusing the same saucer. When we asked if we could have new saucers to put our tiny portion of the pancakes on, he told us that we had all his saucers and that we would have to wait while he washed them. Was this communicated in a kind and professional way to us? Nope. It was our fault for being a big group using his limited dinnerware after all. What a nuisance we were! Huh?

At around 1pm we were all staring at each other wondering if there would be a last dish. We knew from the agreement we made that there should be a sweet dish. However, there was so much confusion and frustration in the room, that I had no idea what was happening. And to make matters worse, I did not want to be the one to ask. I generally lead and attend to any concerns my friends and I have when dining out, but with Caleb’s attitude, I was afraid to approach him since there was a strong likelihood that an argument would ensue–he was rude not only to me but also my friends! No one insults my friends! So a friend decided to inquire on our behalf and learned that it would be another 15-20 minutes for the next dish. So unable to wait that long, one friend left without trying “dessert.” I asked her as she was leaving if Caleb had apologized to her when she went up to pay, or at least offered her a cookie, and she said no, he had not.

I know that this is a very new restaurant, and there are many kinks that they are trying to work out. And in his defense Caleb did apologize to me for the delays when paying my bill and noted that he normally has another person working with him, but on this Saturday he did not expect it to be so busy, so he was understaffed.

Inasmuch as the food itself was tasty and the look of the restaurant was cute, at the end of the day, with so much competition and delicious food in Toronto, service is the determining factor to whether I will return to a restaurant.

I sincerely appreciate what Caleb tried to do for my friends and I and for his professional approach in his e-mails. If only that was the same approach he took in-person. 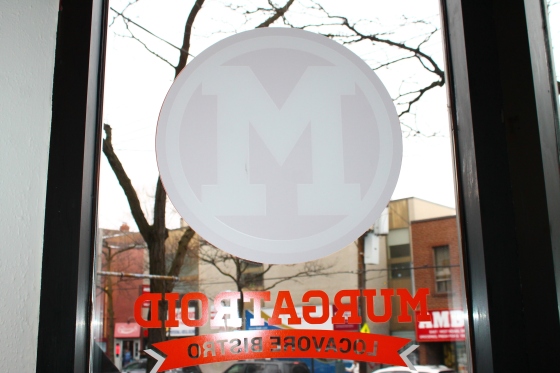 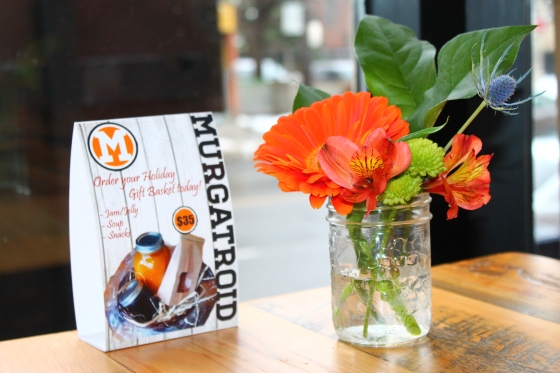 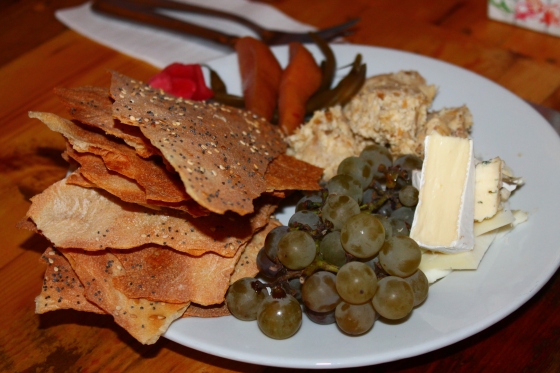 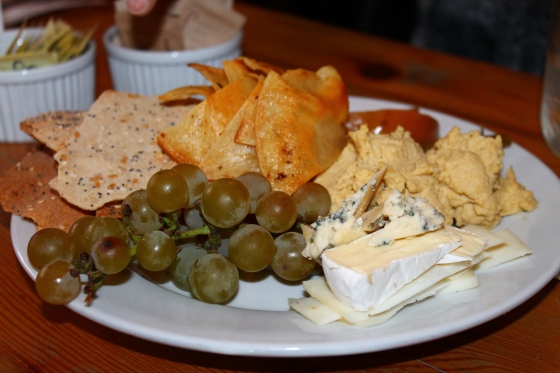 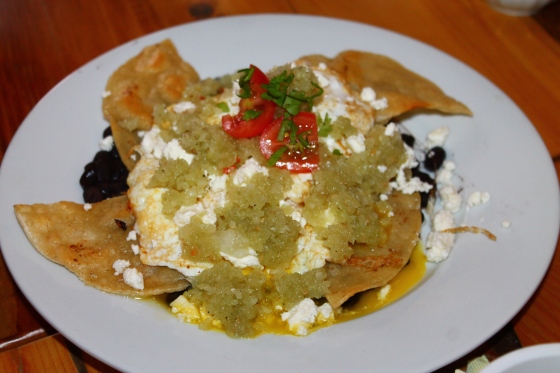 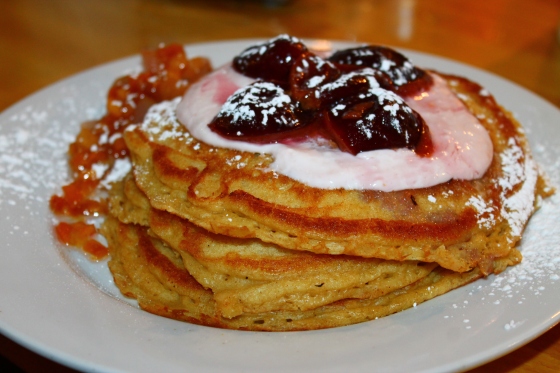