I was invited to attend a class with Chocolate Tales, and I immediately jumped at the chance of taking a Savory & Sweet Chocolate Making Workshop. I attended this class with 2 friends, and I met them  at The Mad Bean where the class was being held a few minutes before the class commenced so that we could guarantee seats next to each other.

For starters, I loved seating in a room that smelled like coffee and chocolate, specially on a cold winter night like tonight. 10 minutes after the class was meant to start, it began (had to wait for a few stragglers, my friend Emma being one of them–grrr!).

She was so cute and funny. She is probably going to hate me for calling her cute, but she really was and yet still able to command the group of over 30 people. I particularly loved getting a history on chocolate. Did you know that white chocolate is really not “chocolate?”

A little background on chocolate (we were given this information in the class, but I was not taking notes–so thank you Wiki for the summary!)…..

Chocolate bloom is a whitish coating that can appear on the surface of chocolate. This effect is one of the main concerns in the production of chocolate. There are two types of bloom: fat bloom, arising from changes in the fat in the chocolate; and sugar bloom, formed by the action of moisture on the sugar ingredients. Chocolate that has “bloomed” is still safe to eat, but may have an unappetizing appearance and surface texture.

So? How was the class?

Overall I really enjoyed the class, but did feel somewhat sad walking away with great tasting chocolates that I had no idea how to make on my own. However, this is completely my fault since they do offer classes that do in fact teach you how to make chocolates, but I did not read the class descriptions carefully before signing up.

These are the workshops Chocolate Tales offers:

Chocolate Tales is offering a 45% discount on all their classes! The regular price for workshops is $82 + 7 (admin fee). For some classes the promo code is gourmet007 and for others it is freezing007.

Check out how it went! 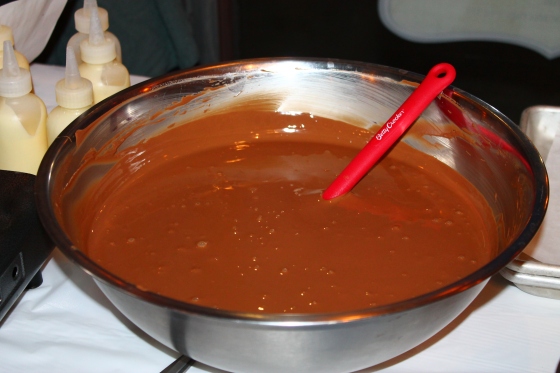 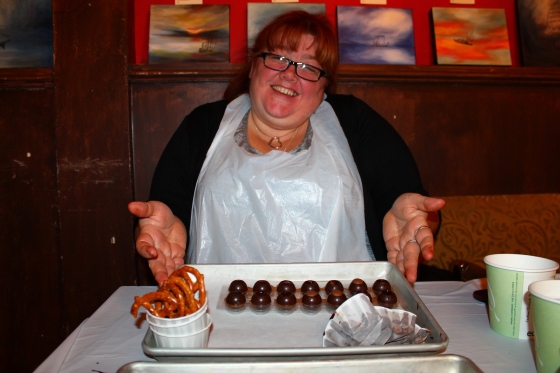 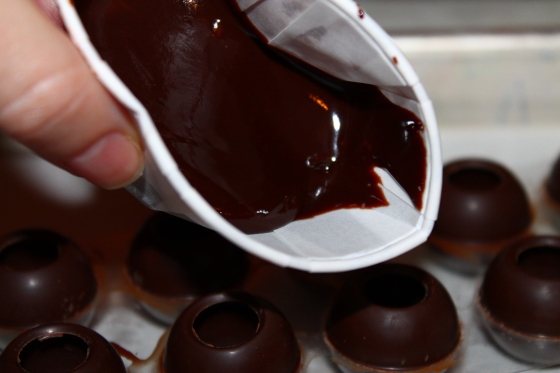 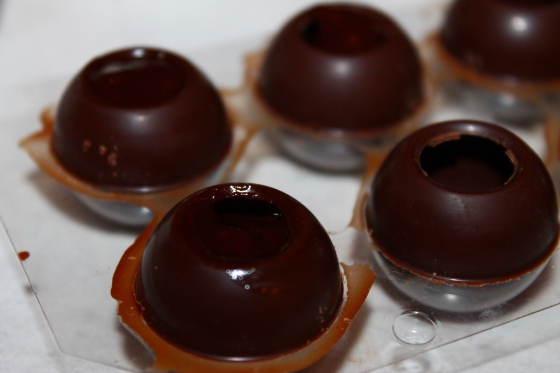 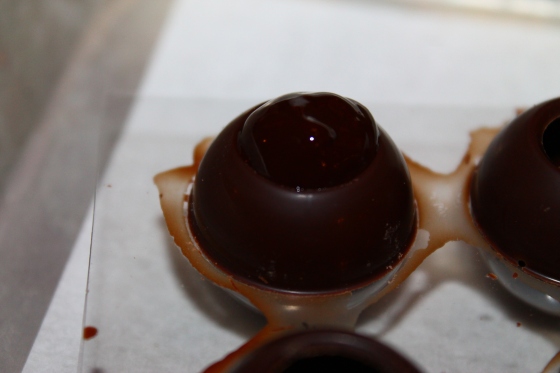 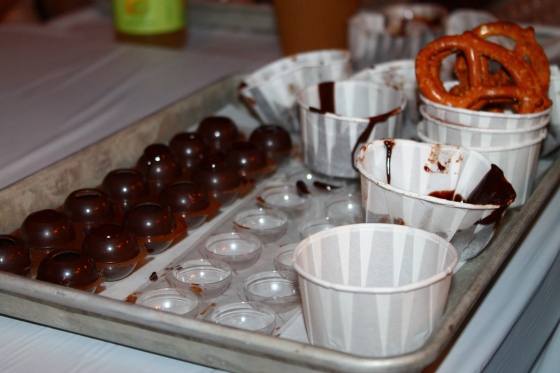 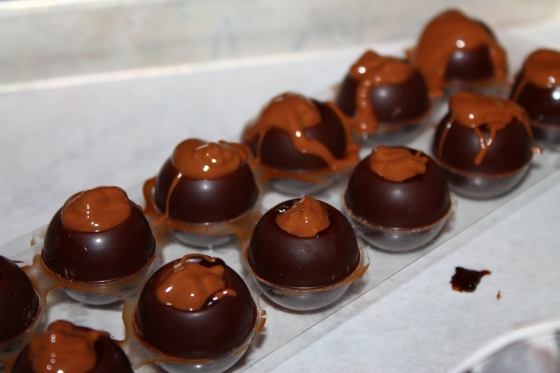 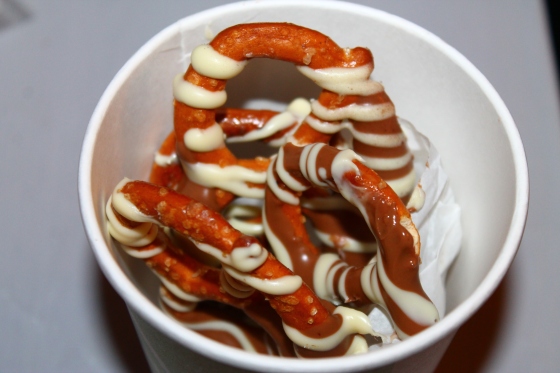