I had never been to any of the Playa Cabana family of restaurants. Which thinking about it, is very odd since I love tacos! Anyway, I had been doing research on new restaurants when I stumbled on this restaurant. What intrigued me the most when reading about Cocina Economica is that it was attempting to take a more simple and authentic approach to Mexican food and staying away from the gimmicks and “twists.” Rather than add a spin to an already delicious cuisine, they were going to try to keep it real – yeah, having a hard time explaining why I just had to check this place out . 🙂

On the restaurant’s website you can make a reservation but you can’t see the menu. The food menu is split into 4 sections:

I had made a reservation for 6 and when we got there on a Friday night, the restaurant was packed! So much so that we were squeezed in a corner and lucky for us, and them, the 6th person cancelled at the last-minute because there was no room to fit a 6th body in the cramped corner we were in. Immediately after sitting down we were served fried tortillas and two salsas – one red, one green and neither was spicy. Soon after our waitress came by to take our order. Some of my friends decided to share appetizers, but I went straight to the main. Our order was:

I ordered the Al Pastor and I LOVED it! It was marinated pork leg served right off the spit and it was served with rice, beans, tortillas and grilled pineapple. I specially loved how I asked for no onions and this request was made possible. I was in heaven. I grew up eating this food, so knowing that a restaurant in Toronto was making food that reminded me of the good moments growing up had me feeling ecstatic!

The rest of the table also enjoyed their meals and the only item that was not well-received was the caldo (soup) that came with the Barbacoa (lamb) – I am personally not a fan because I find it tastes greasy and gamy. 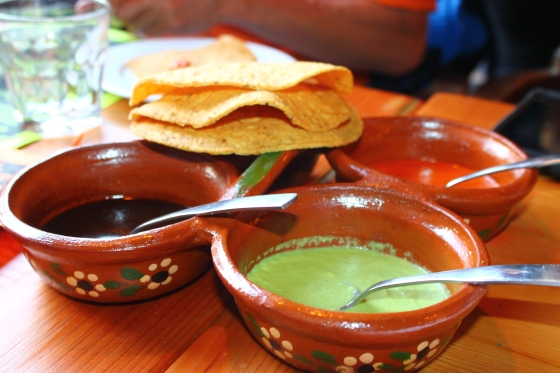 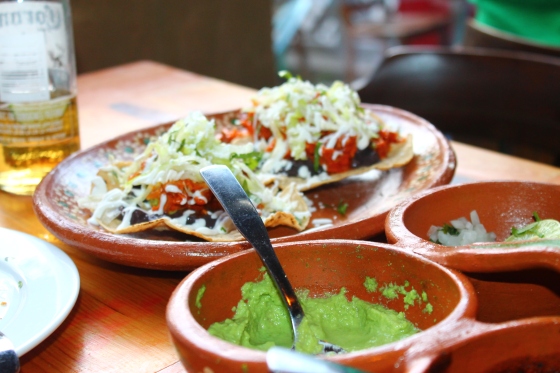 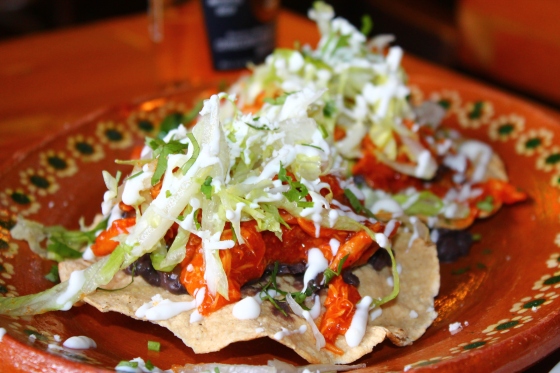 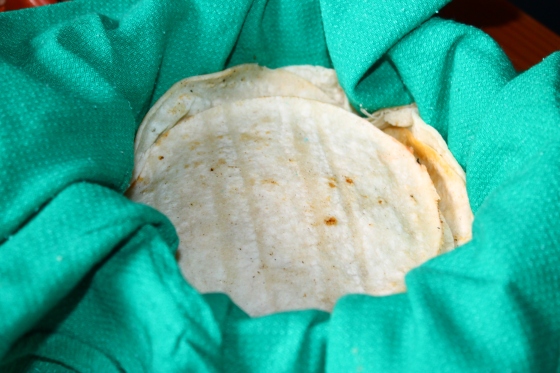 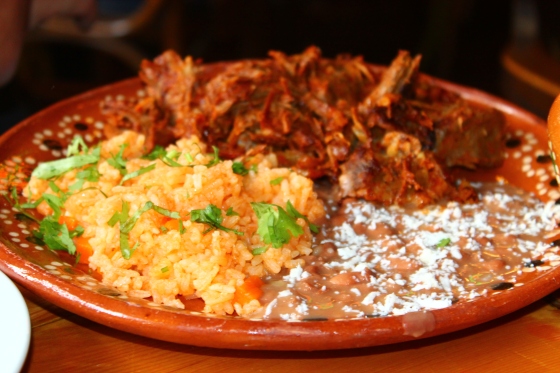 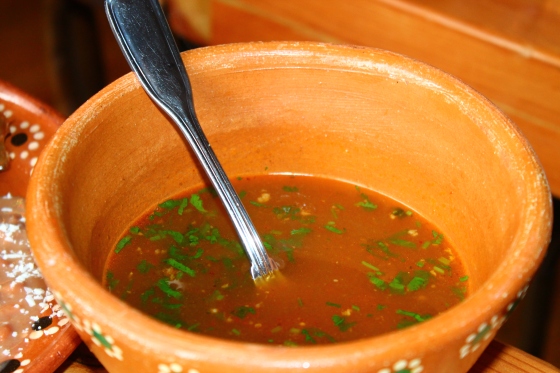 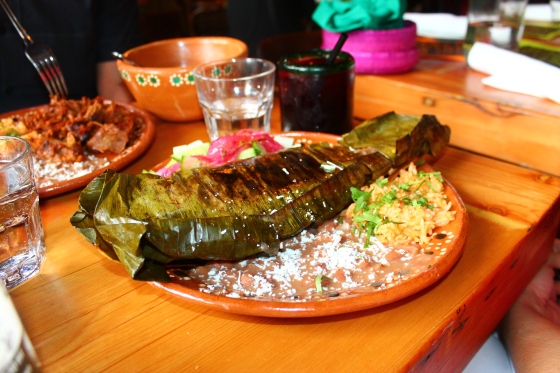 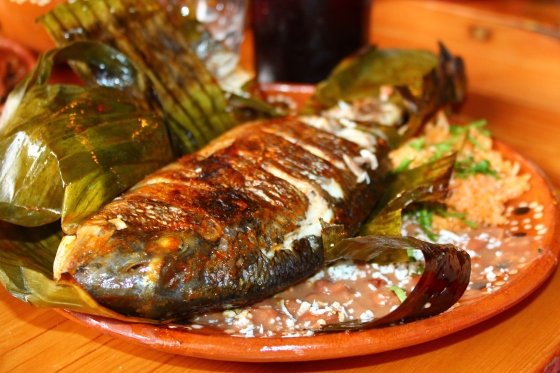 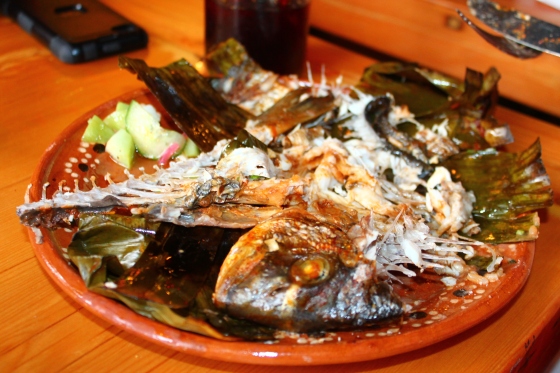 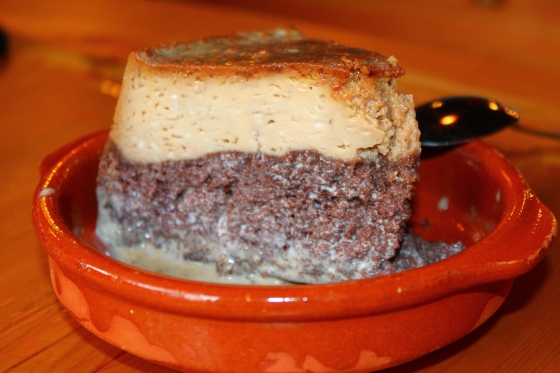 In sum, though there were some letdowns the food was delicious enough to warrant a second visit. And who knows, this is a new restaurant and new establishments should be allowed time to iron out their kinks. And let’s be honest, they are not lacking business!